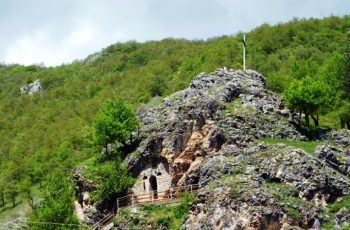 In the rocks above the main road in the town of Tran there is a small chapel that is worth a visit, if not in search of miracle and healing, because of the incredible history of the Bulgarian saint St Petka. As you climb the steps to the cliff, you will find yourself in a small cave full of saints and icons. 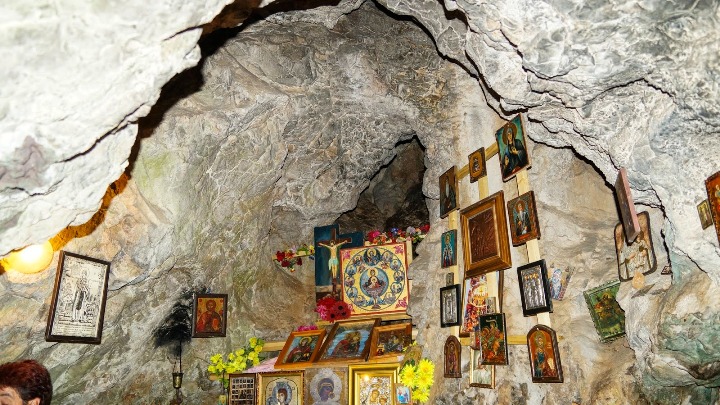 According to local beliefs, this cave for some time was a hiding place and home of the Orthodox saint Petka (Paraskeva) of Bulgaria, who lived in the second half of the 10th century. need. She later became an object of persecution and was forced to live for almost 40 years, hiding in fasting and prayer. 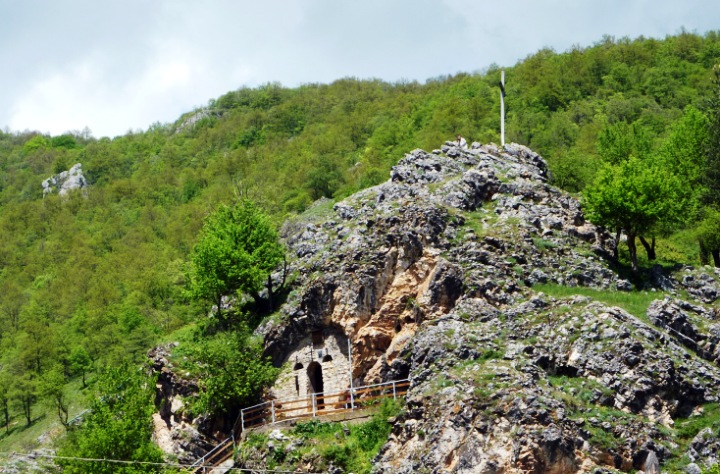 On the way to his native Epivat at the turn of his life, Petka passes through the Bulgarian lands as well. Her holes are recaptured and she finds refuge in a cave in a high and secluded place. There she ate wild fruits and warm bread, which she cooked on a small fire. The smoke from it was lost in a secret passage in the rock, which turned out to be her rescue refuge.

One day, when she was removing her drink from the fire, she heard a horse hum and hid in the opening leading to the highest place on the hill, from where all the surrounding area is still visible today. As the climbing tree left footprints in the rocks with one foot and one hand, you can see today. And in the middle of the cave stands the pie that has fossilized at the moment when the pursuers break a piece to taste it. 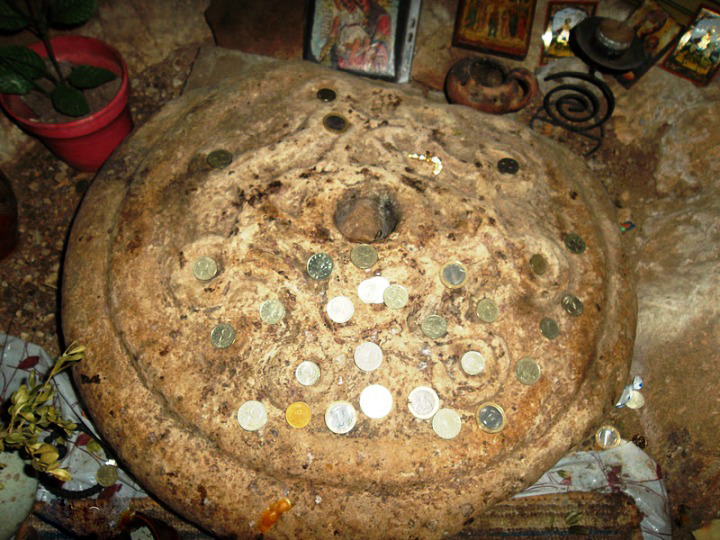 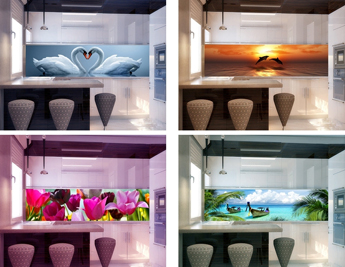 On the mountain
mobile devices desktop